Back in 2012, I began looking for another way to connect my camera to camera straps, wrist straps, and tripods.  The problem was this, if there was a strap to keep the camera safe from accidental dropping, it almost always interfered with the tripod plate.  It 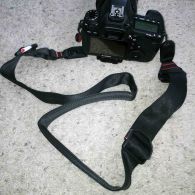 almost always involved having to unscrew something, connect something else, then redo it all over again when done.  There was nothing that seamlessly linked my wrist cuff, strap, and tripod plate, they all seemed to work against each other and not together. That’s when I discovered Peak Design gear, it appeared to solve all this.  If it worked as advertised, it would mean no more fumbling around with equipment and no more straps that didn’t work with other products.  I checked in to it and my love affair with them began.  While I’ve used many of Peak Design products over the years, mostly camera bags and rain covers; however, 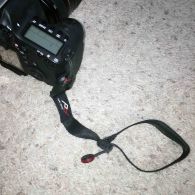 it’s the products that I’ve used almost daily since 2012 that I’m writing about today.  Peak Design does make some excellent bags but after back surgery, my frame is a little touchy about what is hung on it for long periods.  I’ve found something that works better for my needs, but if my back could handle it I’d still be using their Everyday Messenger Bag as it’s probably the best all around bag I’ve ever had and only camera bag I’ve ever missed.

Back to today’s topic, this is gear I’ve been using practically every day for the last seven years.  I wrote about these products in a blog entry on June 27, 2016 called Peak Design.  In that article I said, “I can’t see myself walking out of the house to shoot without a piece of Peak Design gear on me,” that still holds true today!  However, looking back at that article, it seemed that a video might do a better job explaining how these work.  So here’s an attempt at better explaining these products, hopefully….

The attempted fun aside, in about a minute and a half the camera went from a shoulder carry strap, to a wrist cuff, then two separate tripod mounts, to a backpack carry using the Peak Design Capture, and ending up back on the tripod.  Admittedly, there was help from my personal assistant and daughter, but that was only to avoid dead time between swaps.  The goal wasn’t to show how fast it could be done but how versatile the gear integrates.  As the video demonstrates, everything centers around Peak Design’s Anchors and the Dual Plate, which also allows the connection.  The Anchors can be placed anywhere on camera that allows for carrying and also on the Dual Plate itself.  Using a Dual Plate means there is never a thought about how to carry the camera and as shown in the video, it works on Manfrotto and Arca-type tripod heads.  It simply doesn’t matter if the camera is carried on a wrist cuff, sling, backpack, and you decide to put the camera on a tripod because it’s all integrated.  Back in 2012, Peak Design appeared to be the only company doing this.  Their gear is so much a part of my photography life I can’t see myself without these.  Using the Sling, Cuff, and Dual Plate with Capture means less time screwing around and more time shooting. Frankly, these items are as important to me as a camera bag.  I say this because of how much time previously spent connecting a camera to various straps and tripods.  You’ll find a Sling and Cuff in each of my bags and, although they haven’t gone bad, I keep an extra Anchor or two in there too (I replace them yearly).  There are also Dual Plates on both cameras making everything easy peasy lemon squeezy.

It’s not unusual to get looks or be approached by other photographers when I’m seen wearing a camera on a backpack harness.  Most seem skeptical till I tell them it’s worked for years and I’ve got 100% confidence in it.  I’m not some uber rich guy who can afford to drop a camera or two…  I’ve seen plenty of doubters online as well, then someone says “that looks like Peak Design” and explains it.  So the word is getting out on this well built gear.  My original Dual Plate and Capture were purchased in 2012 and still work perfectly.  Yes, this gear isn’t cheap but buy it once and you won’t be spending money again for a long time!  Currently, the Capture sells for $49.95 and the Dual Plate for $24.95.  If you don’t use a tripod and have no need for the Dual Plate, you can buy the Capture with an Arca plate combination for $69.95.  Click [HERE] to visit their various straps and cuffs.  Below are some photos of the Dual Plate and Capture attached to backpacks and bags, it doesn’t get any better.  Lastly, as stated in the video, there is no affiliation between myself and Peak Design, I get absolutely nothing if you purchase their products.  However, if you do make the leap, I’m pretty sure you won’t regret it. 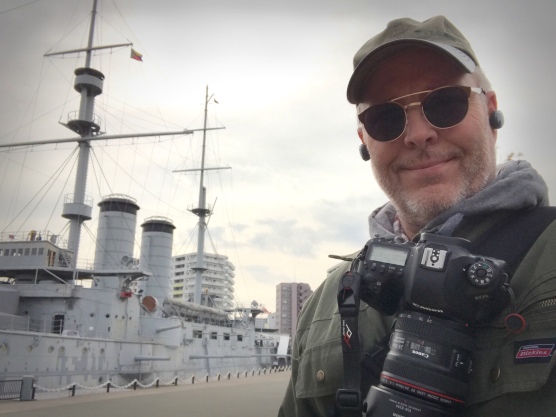 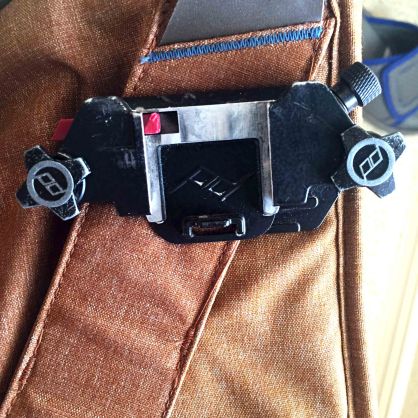 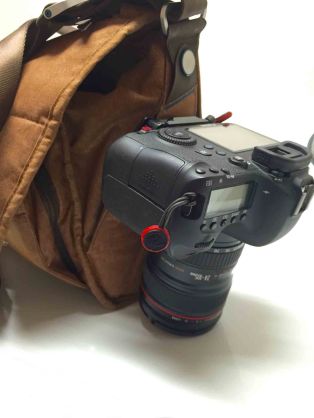 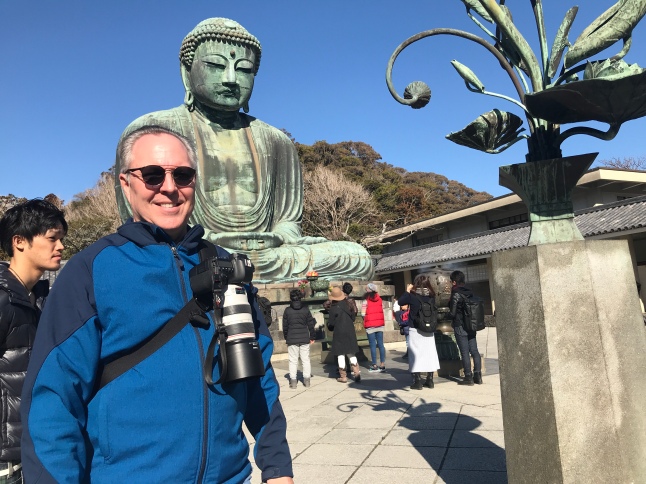 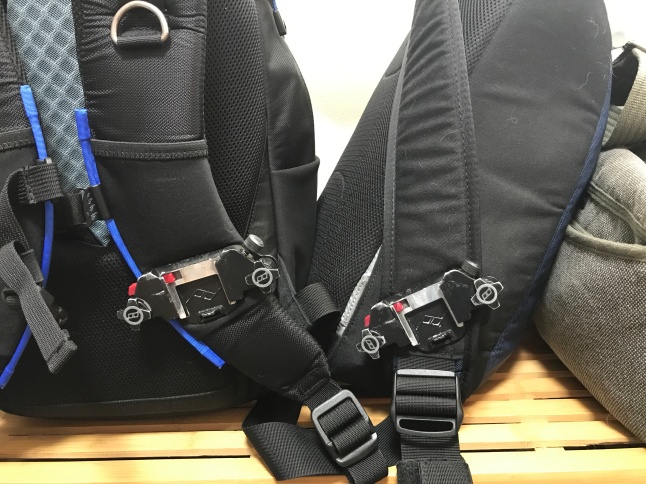 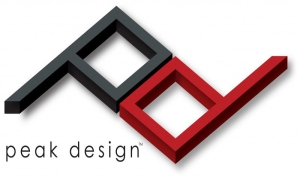 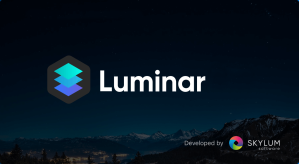