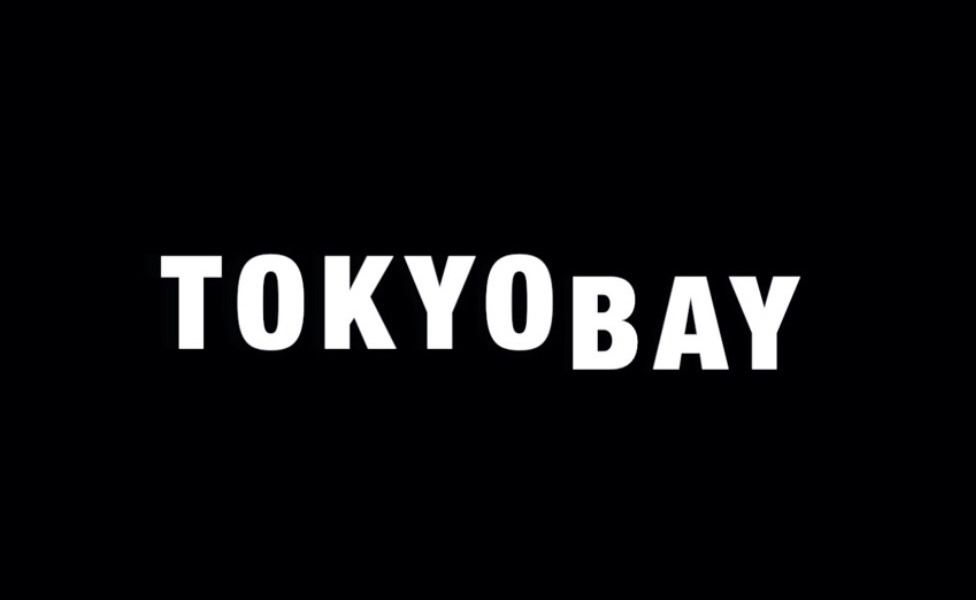 Here’s my first attempt at a video, it combines still and time-lapse images. Hope you enjoy it as much as I did making it!

Well, today was spent mostly on buses with a tour, other than my wife not being able to go because of work, it was pretty awesome. First up was the Yudaki Waterfall (below) and second was the 320 foot Kegon Falls (above). Lastly, we ended up at the […] 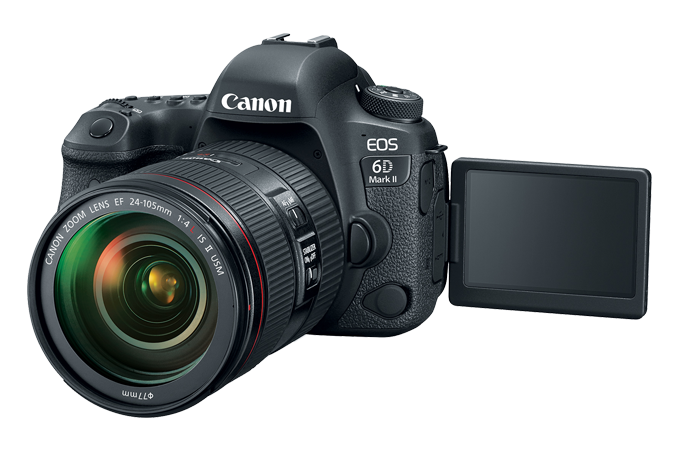 My eleven months with Sony was not what I had hoped for, I missed my old 6D almost from the minute I sold it.

My Pic @ The Daily Beast!

A photo I submitted to Getty Images was used by The Daily Beast on March 14, 2017

While living in Europe, I purchased a very nice Sony DSC-TX20 pocket camera for the nights I didn’t want to carry my camera bag going out to dinner. I worked out well, it took great photos and had an excellent wide angle view. However, I didn’t own an iPhone then.

My photo, called Strawberry Slices, just made #17 in an article called “32 Delicious Examples Of Food Photography. Guaranteed To Inspire And Make Your Tummy Rumble” !!

My photo was selected for the digital exposition in Minimalism at the MIA Photo Fair in Milan, Italy!

If you want a jolt of reality just go to Smugmug or 500px, search a subject you’ve shot and think you understand, then get ready to be humbled! If you really want to be brought down a few rungs on the ego ladder, search for your camera model and see the photography that has been shot with your camera. This will leave you wondering how they can get these incredible images, but you can’t.

I needed to lighten up my camera bag recently because it was simply too heavy for my back after surgery in 2010. When I looked at where that weight was coming from, it didn’t take long to see it was my Canon 6D and the three lenses.

The cool thing about this garden is that there is so much to shoot once inside and, because the Japanese Friendship Garden sits below Balboa Park, you really feel like your somewhere else and not sitting in the middle of San Diego. 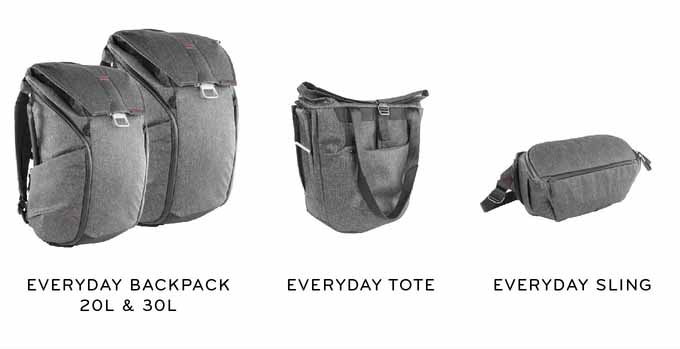 New Peak Design Bags are out!